Common Faults and Analysis of Anodization of Aluminium Equation

The anodization of aluminium equation is to use aluminum or aluminum alloy as the anode and lead plate as the cathode to electrolyze in the electrolytic solution to form an oxide film on the surface. This oxide film layer has a high adsorption capacity, is easy to be sealed or colored, and can improve its corrosion resistance and appearance. The thickness of the anodic oxide film is generally 3 to 15 microns. The process is simple, the electrolyte is stable, and the cost is not high. It is a mature process method. However, various failures are often unavoidable during the anodic oxidation process, which affects the quality of the oxide film.

Ⅱ. Common faults and analysis of anodization of aluminium equation

1. After the aluminum alloy product is anodic oxidation treated, there will be partial non-oxidized film, showing visible black spots or streaks, and the oxidation film has tympanic tumors or cavities. Although such failures are rare, they also occur in some ways. Anodization of aluminium equation is generally related to the composition, organization and phase uniformity of aluminum and aluminum alloys, or to certain metal ions or suspended impurities dissolved in the electrolyte. If the surface produces metal phase inhomogeneity, structure segregation, micro-impurity segregation, or uneven structure of each part caused by improper heat treatment, it is easy to produce selective oxidation or selective dissolution. If there are excessively high levels of suspended impurities, dust or metal impurity ions such as copper and iron in the electrolyte, black spots or black streaks will appear on the oxide film, which will affect the corrosion protection performance of the oxide film.

2. The oxide film is dim and dull after accidental anodization of aluminum alloy, and sometimes pitting corrosion occurs. In severe cases, the black pitting corrosion is significant, resulting in scrapped parts and large losses. Failures such as aluminum anodization are often accidental and caused by special reasons. Sometimes tap water is added to the electrolyte, and the water is treated with bleaching powder and the Cl- content exceeds the standard, which will cause excessive Cl- to be mixed in the anodized electrolyte, resulting in pitting corrosion of aluminum alloy parts and scrapping of the product. 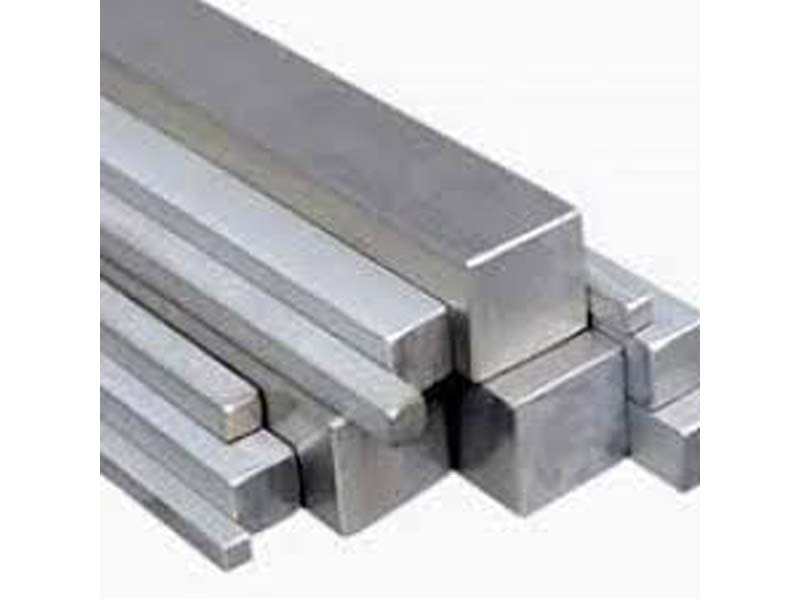 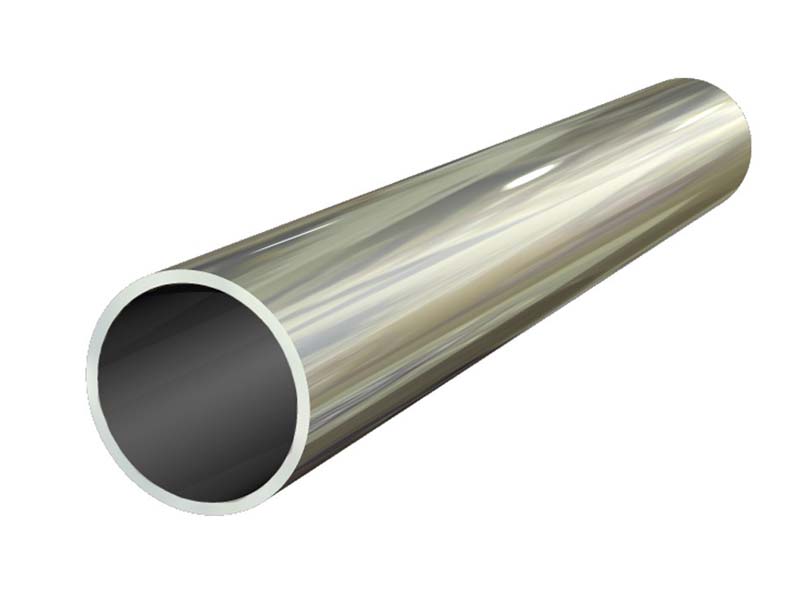 The Difference Between Anodization and Electroplating

Aluminum Extruder Manufacturers Tell You the Importance of Mold Testing 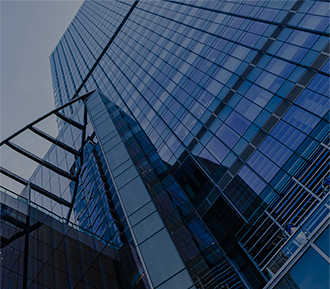